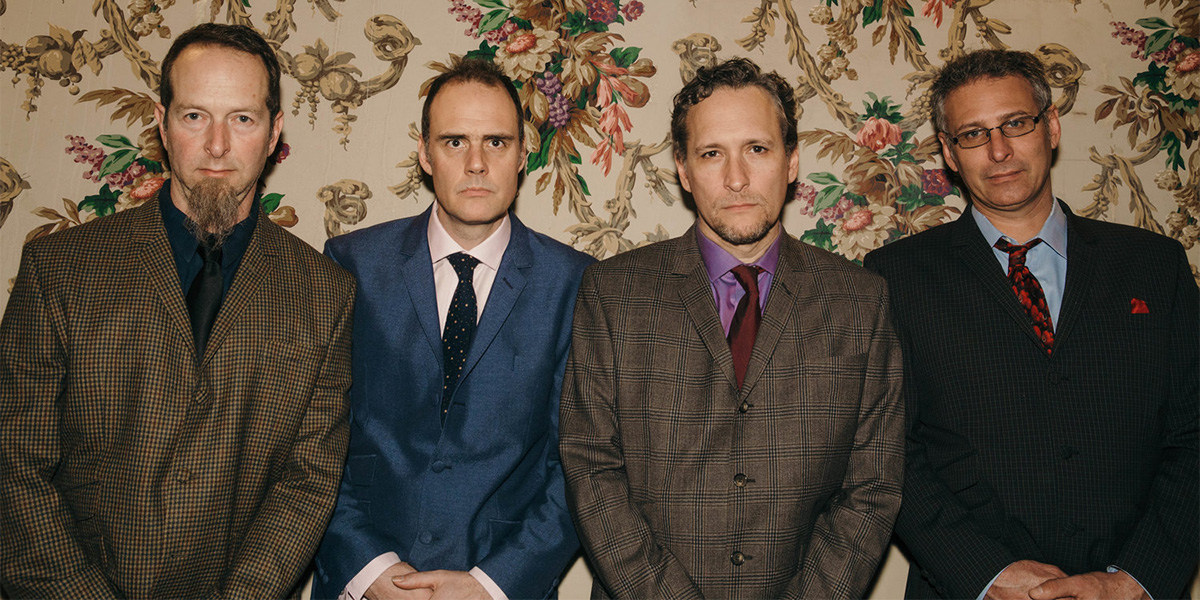 The legendary indie band The Mommyheads leaves New York to release their tenth album in Sweden. In August, “Future You” will be followed by a tour of Scandinavia.

Rarely has the term cult band fit as well as with The Mommyheads. The band was formed in 1987 – when the group’s members still attended college – and their imaginative and wayward pop music quickly reached a dedicated crowd of fans around the world.

It went well for The Mommyheads. So good that they ended up on a big label. But that was also the beginning of the end. They recorded an album for Geffen, but the company underwent a crisis and kicked out the band even before the album was released. The Mommyheads first encounter with the music industry was mostly surrounded by meetings and lawyers and the band disbanded with the feeling of never ever going back.

Ten years of silence followed, but it turned out that this absence only increased the fans’ interest. Through the internet, it finally became obvious to the band members – who had only met sporadically since the split – that people were talking more about them than ever before. Maybe it was time to give the band a second chance?

The Mommyheads were reformed in 2008 and has since then regularly released records and played live, not least in Scandinavia. The band has received special attention from Swedish fans, and it is a love that is reciprocated. Today, the band considers Sweden as their second home.

Therefore, it may not be so surprising that Edward Forslund from Riddarna and Pink Milk sings one of the songs on the new album. In Swedish. “Eldsjäl” is a bonus track on the digital release.

It is the Swedish label Fanfar! that issues “Future You”, the band’s tenth album since its inception. The Mommyhead’s music has landed in a relaxed mix of influences from pop’s entire universe and the imaginative and wayward kaleidoscope that has always been the band’s signature. The lyrics also reveal that this is a band that has matured. If they previously sang about rocks and spiders, today’s texts are urgent, contemporary.

The album is released on vinyl and digitally.

The Mommyheads play in Sweden, Norway and Denmark during the period 30 August – 7 September. Tour dates are available here. 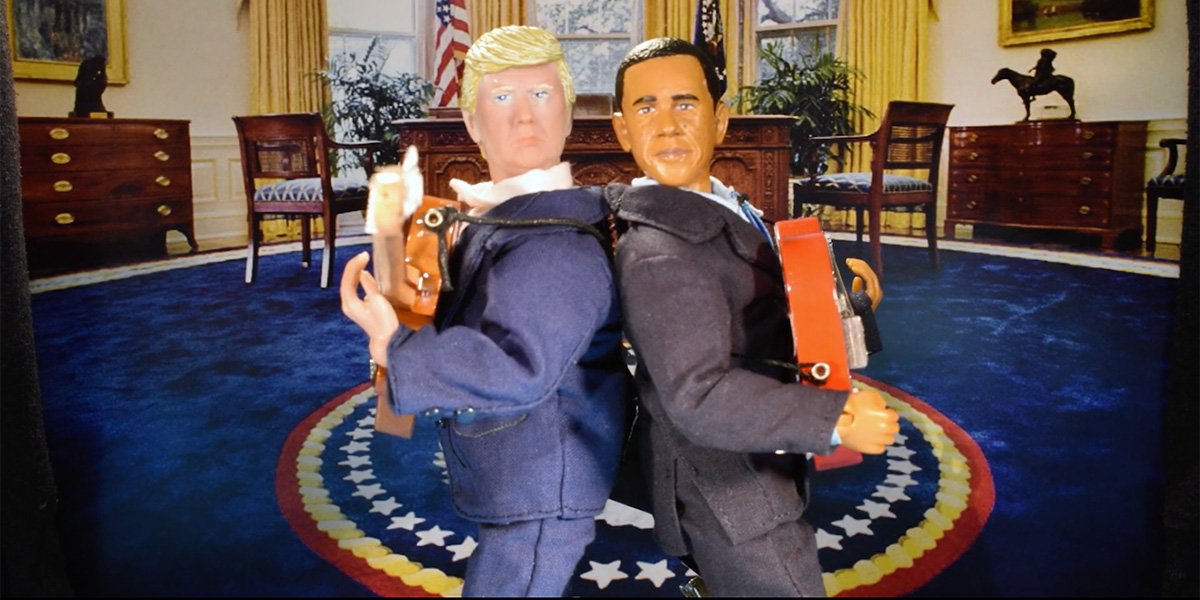 American indie pop masters The Mommyheads releases the album Future You on Fanfar! this month. Now comes another strong outtake from the album; the video “Mutual Enemy”.

What is the song Mutual Enemy about? This is what Adam Elk, songwriter and singer of The Mommyheads has to say:

Mutual Enemy was also a labor of love. It’s a take on the current geo-political climate using the same stop-motion technique using animated toys? Spoiler alert: We give Robert Mueller a chance to tell us how he really feels at 2:16.

Adam Elk of The Mommyheads to Magnet

Mutual Enemy can be found on the album Future You, released by Fanfar! on August 30, 2019. 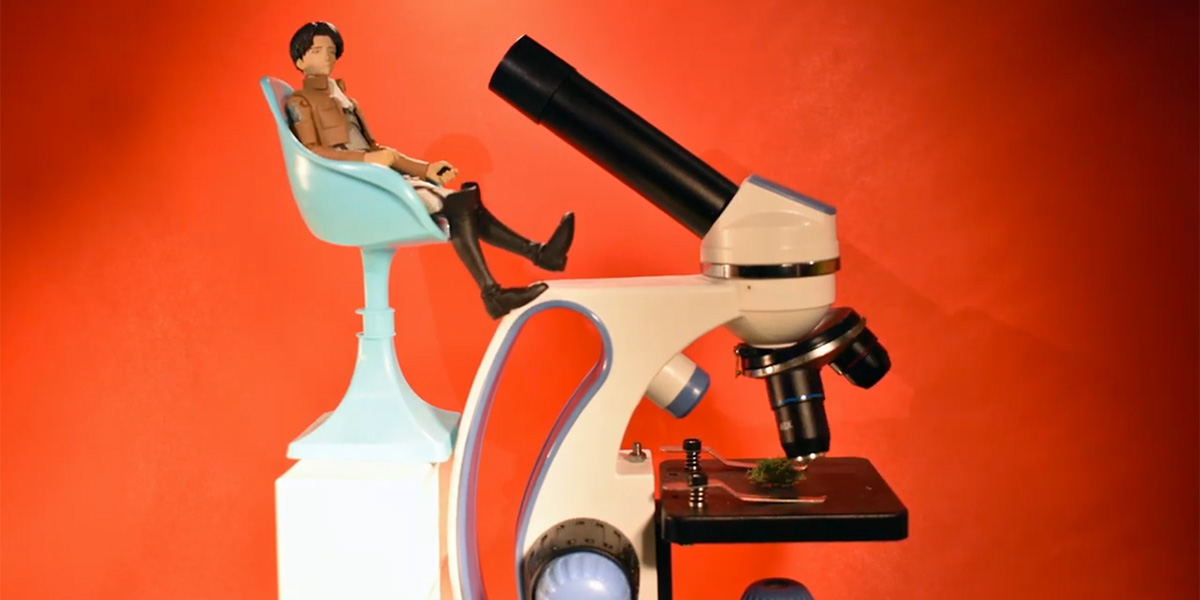 The first video from The Mommyhead’s upcoming album is as captivating as it carries an important message. Will “Woke up a Scientist” be the big hit this fall?

“Woke up a Scientist”, taken from the forthcoming album Future You, is a song about hope and the will and ability of young people to change our world. “Woke up a scientist” not only has a current theme, it’s also one of The Mommyhead‘s strongest songs.

‘Woke Up A Scientist’ is dedicated to anyone with an unbounded Imagination. In this case, my son literally woke up one morning and wanted to be a scientist. I filled in the lyrical gaps with my own interpretation of how the world could benefit from rediscovering the fearlessness of it’s own inner child.

On August 30, 2019 we will release the new album from The Mommyheads, Future You.