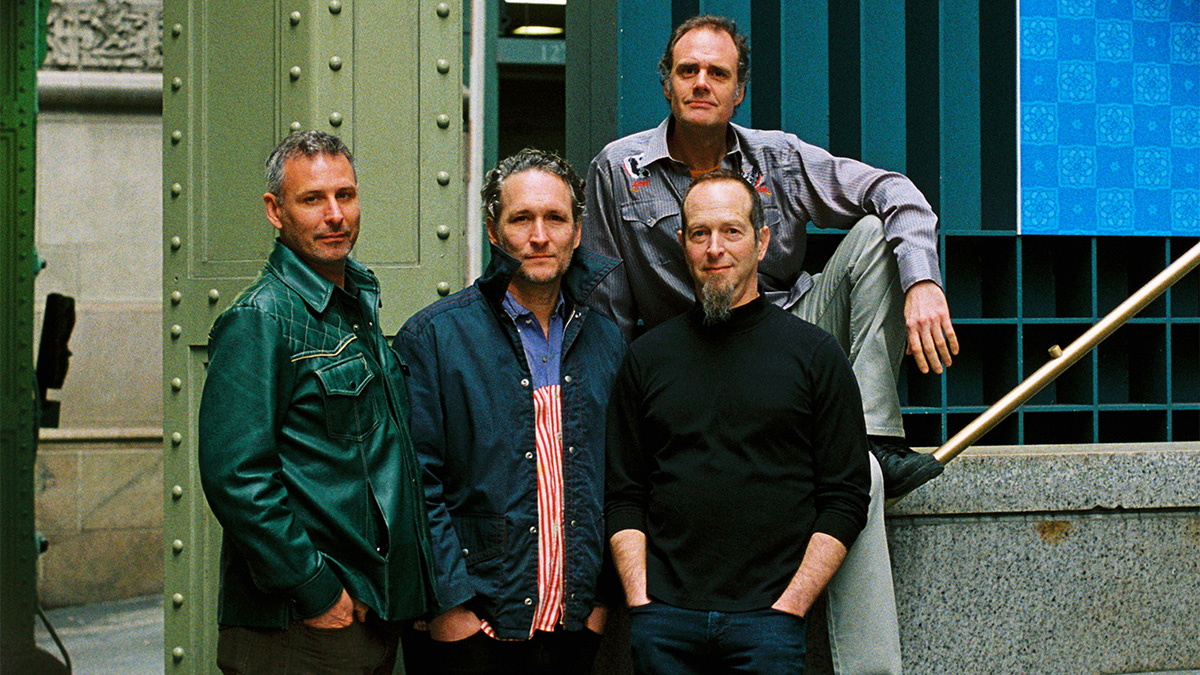 The Mommyheads are back and record label Fanfar! releases their album “New Kings of Pop” on vinyl and digital. In connection with the record, the band will tour Scandinavia together with Sweden’s indie cult heroes Eggstone.

It is difficult to place the American band The Mommyheads within any specific box. No single genre is broad enough to capture the band’s imaginative and willful pop music. This is especially evident on the new album, New Kings of Pop, which is released by the Swedish label Fanfar! in August.

The Mommyheads was formed in New York in 1987, while the band’s members were still in high school. Early on, the band’s music was characterized by experimental ideas and rule breaking. Influences from British post punk bands like XTC were evident from the beginning and over time The Mommyhead’s own sound has evolved into a kaleidoscope of unexpected flashes of classic pop and rock like The Beatles and Queen.

It went so well for the band that they got a deal with the major label Geffen.  This also marked the end of the band’s first incarnation. Their introduction to the music industry resulted in the album The Mommyheads, negotiations at the law office and the fact that the members completely lost their interest in playing music ever again. The Mommyheads disbanded in 1998.

But the fans had not forgotten The Mommyheads. On the contrary, the rumor about the band’s unusual music began to spread in Scandinavia. This led to the attention of the band’s members and around 2008, The Mommyheads was again a band that wrote songs together, rehearsed and released records.

Since the last album, Future You, The Mommyhead’s albums are released in collaboration with the Swedish label Fanfar!

The LP “New Kings of Pop” will be released on vinyl and digital on August 14, 2020. In conjunction with the release, The Mommyheads will be touring in Scandinavia with Eggstone.