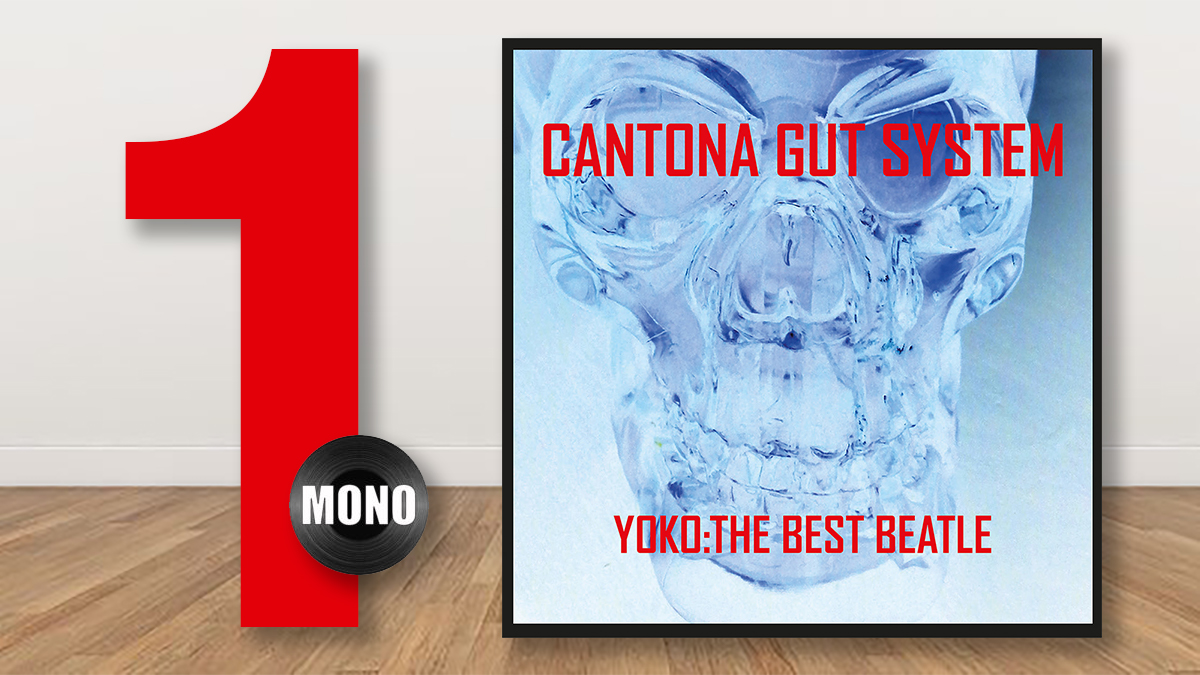 In 2020, we released Cantona Gut Systems’ debut album Yoko: The Best Beatle. The Swedish music magazine Mono Magasin has named it the best album of 2020.

The LP Yoko: The Best Beatle is unique in Swedish music. Now, it’s only natural that we who are behind the record label Fanfar! thinks so, but regardless of opinion, one can probably state that Cantona Gut System debuts with something very unusual – an album that looks both backwards and forwards, which lifts up and which destroys with the same sharp hand.

This type of music usually faces some resistance, at least initially. Not least because of that, it’s incredibly fun that the magazine Mono Magasin has just named Yoko: The Best Beatle number one on its list of 2020’s best albums. As a bonus, we are really happy that The Mommyheads‘ latest album, New Kings of Pop, is also on the same list!

The best thing you can do is invest in these LP’s while they are still in stock.

This is how the magazine’s reviewer Peter Sjöblom describes Yoko: The Best Beatle in his review:

The album with the wonderfully provocative title Yoko: The Best Beatle (assuming you are easily provoked) is Cantona Gut Systems’ first, but the duo is not as unknown as it may seem. Both Robert Johnson and Johan Skugge come from relatively recently disbanded Robert Johnson & Punchdrunks, and this new project can be seen as the natural development of what the acclaimed instrumental band did, especially towards the end. Soundtracks to old Italian horror movies that never went to the cinema are of course a given reference, but Cantona Gut System adds even more dystopian shades. The horror no longer has Dario Argento’s strong colors but goes in blue-black, almost monochrome difficult-to-differentiate shades. This is so close to a Swedish version of Suicide’s debut album and Chrome around the time of Red Exposure. Dissolving a band as celebrated as Robert Johnson and Punchdrunks and then coming back with something even stronger, even more ruthless, even more visionary is both brave and praiseworthy. That it is the best I have heard from Robert Johnson in general only makes the achievement even greater.